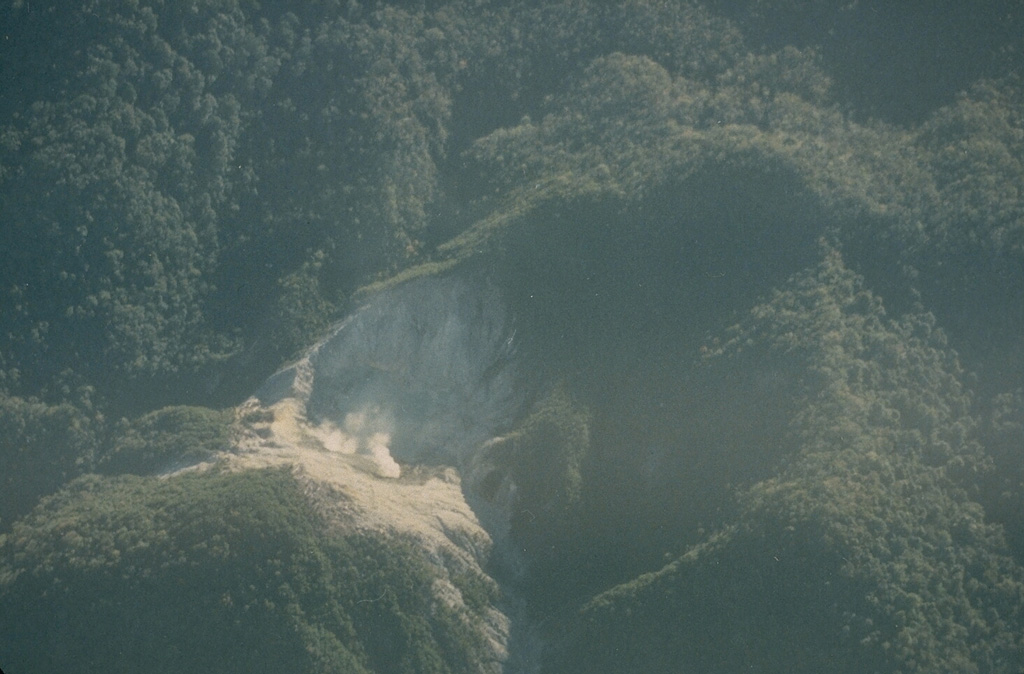 A possible new crater about 6 km SE of the summit of Patah volcano was observed by the pilot of a British cargo aircraft in 1989 in an area commonly obscured by clouds. Two small plumes were observed rising from the 150-m-wide crater. 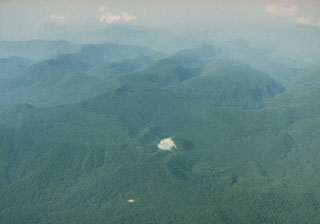