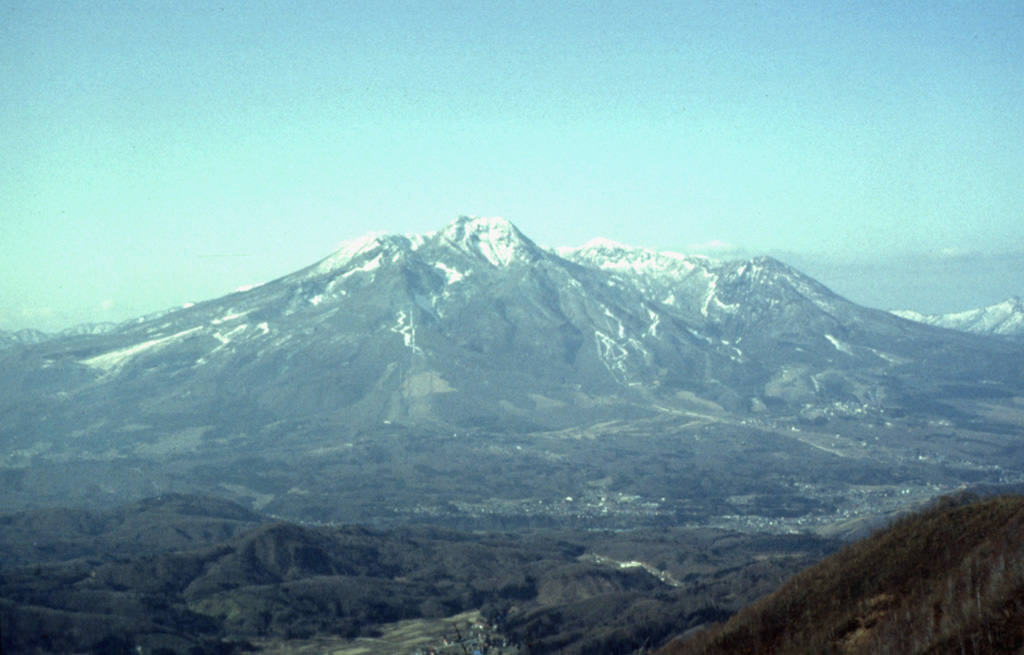 Myoko, located in west-central Honshu, has a 3-km-wide caldera that is partially filled by a summit lava dome. Several edifice collapse events at Myoko have produced major debris avalanches that traveled to the E and NE. 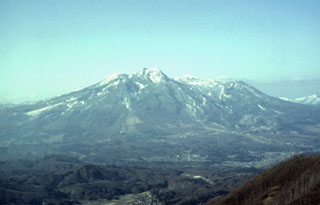