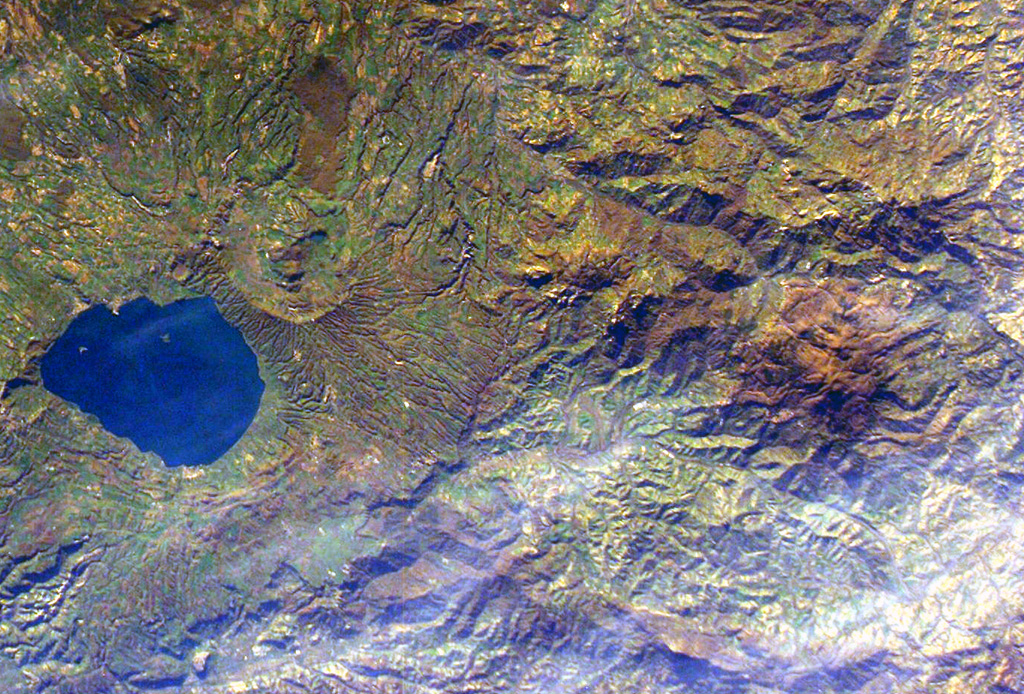 The small Amiata lava dome complex (just right of the center of this image), is located about 20 km NW of Lake Bolsena (left-center) in the southern Tuscany region of Italy. The largest of the domes is Monte Amiata (La Vetta). No eruptive activity has occurred during the Holocene, but thermal activity continues at a producing geothermal field. 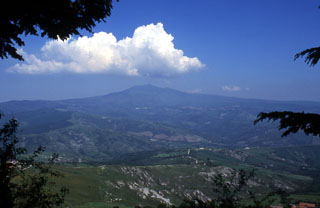 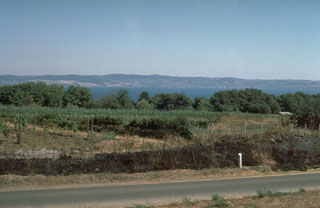