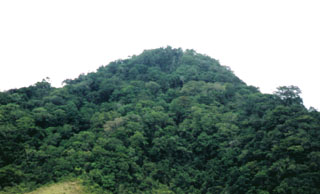 
Based on a pilot's report, the Darwin VAAC reported that an ash plume was visible above Leroboleng on 14 July at 1606 at a height of`~2.5 km. Ash was not visible on satellite imagery and VSI personnel could not observe the volcano.