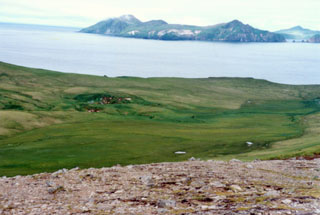 
AVO reported that the earthquake swarm at Davidof declined during 14-21 December with up to two shallow earthquakes recorded per day. A shallow earthquake recorded on 17 December was a M 3.9. The closest seismometers are approximately 15 km E, on Little Sitkin Island. Davidof is also monitored by satellite data and remote infrasound and lightning networks. The Aviation Color Code remained at Yellow and the Volcano Alert Level remained at Advisory.