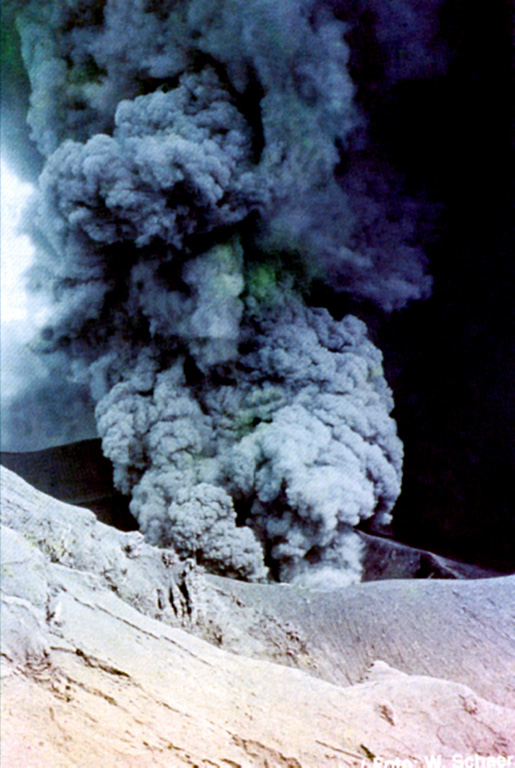 Intermittent explosive activity during the 1963-65 Irazú eruption cumulatively produced extensive ashfall that caused significant economic damage to San Jose and other populated areas of the Central Valley of Costa Rica. During the first weeks of January 1964 heavy ashfall was deposited as far away as Tamarindo beach on the Pacific coast and Lake Nicaragua, 180 km NE of the volcano.