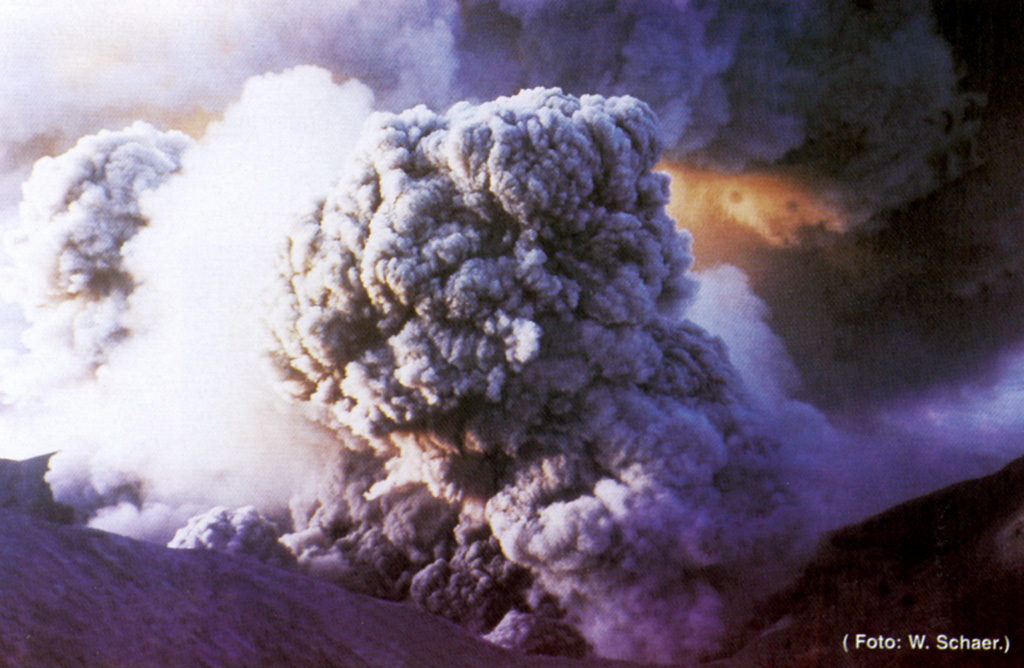 Ashfall from the 1963-65 eruption of Irazú affected both populated areas and agricultural lands. In the weeks following the beginning of the eruption on 13 March 1963 ashfall at times restricted visibility to 30 m in the capital city of San José, paralyzing traffic. Ashfall caused extensive damage to farmlands, resulting in the death of livestock. Remobilization of ash during the rainy season caused lahars that destroyed houses, roads, and bridges, and caused fatalities.