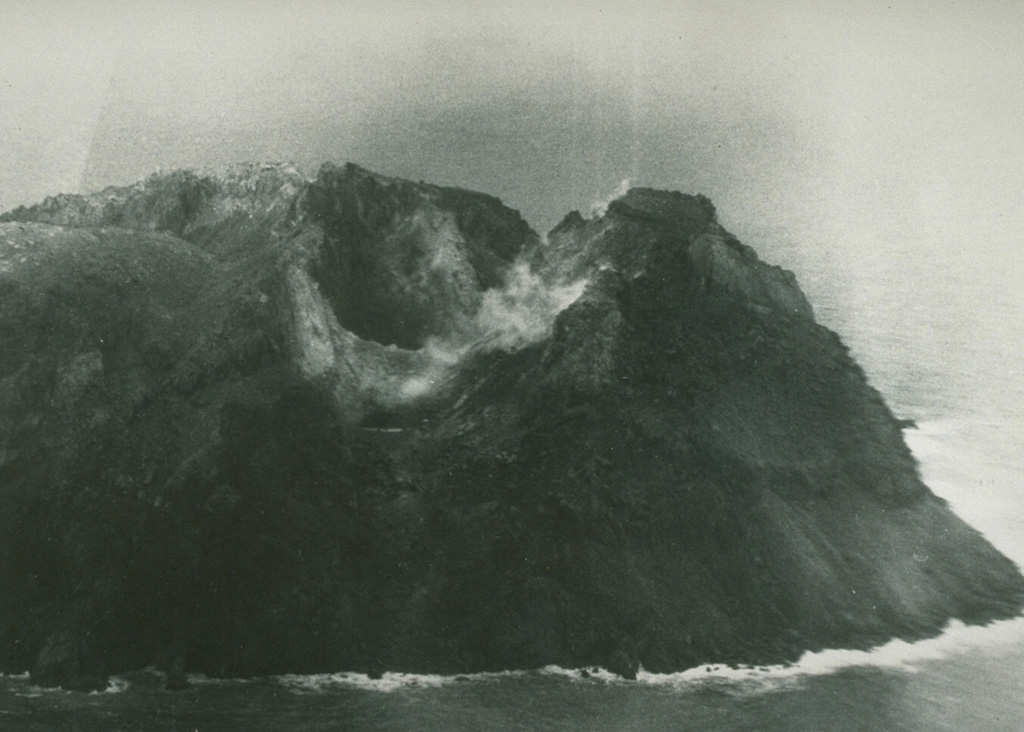 A hydrophone signal of low instensity rumbles was detected on 11 September 1963 from a source 230-240 degrees true from Kadavu Island (Fiji) (Kibblewhite, 1966). Although Kibblewhite (1966) postulated an unknown volcano along the 230 degree line in the North Norfolk Plateau area because of floating pumice reports on a navigational chart, no volcano has ever been identified in the area, nor is is geologically likely. A line 240 degrees from Kadavu falls between Matthew and Hunter islands. So considering the additional uncertain activity during the same timer period, and previous submarine activity that has added to the island, this acoustic report is included as another uncertain eruption of Matthew. 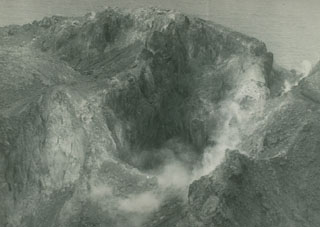