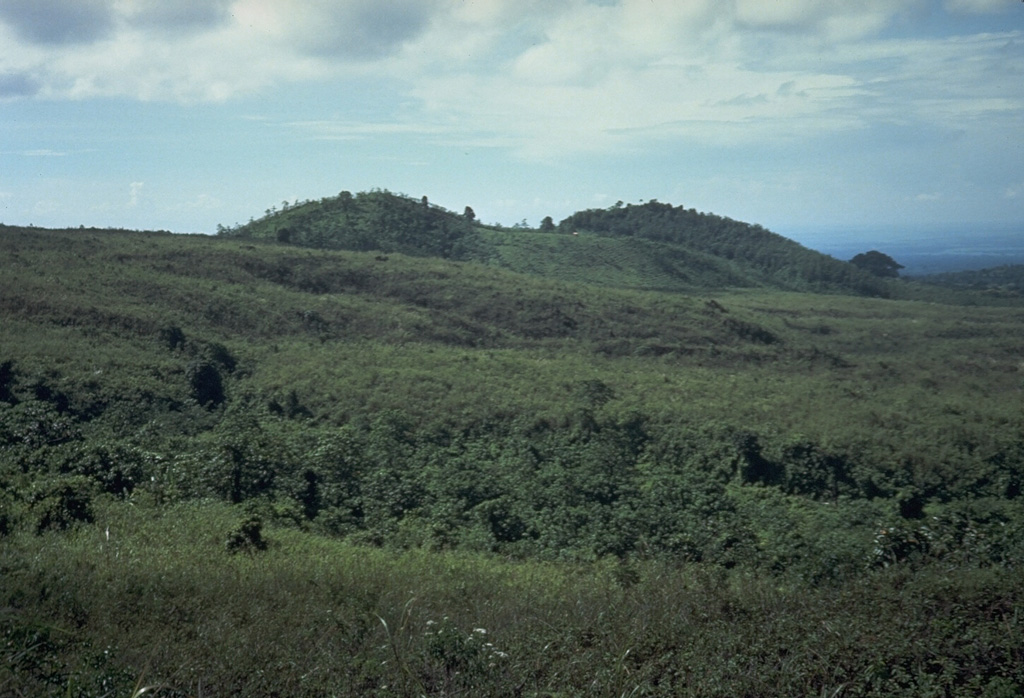 The Gunung Anyar scoria cones were formed during an eruption in 1898 at 400 m elevation on the SW flank of Lamongan. The eruption began on 5 February. Activity slowed by the 7th, but the emission of two small lava flows continued, the largest of which traveled 300 m by the time it stopped on 15 February.