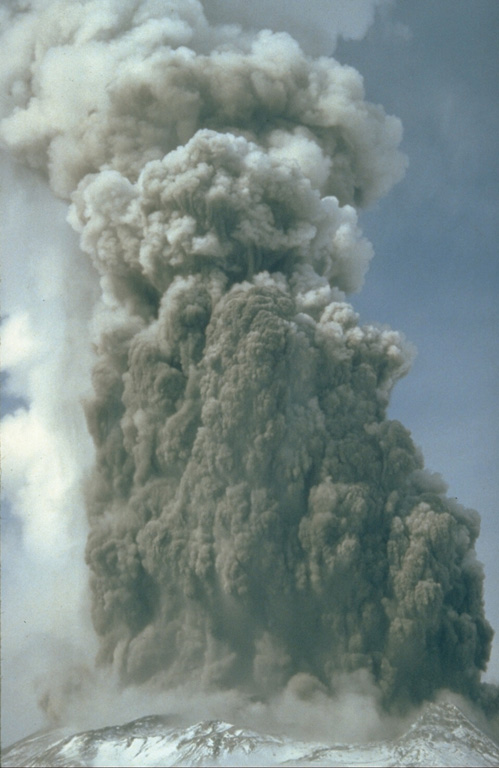 A series of phreatic eruptions beginning 27 March 1980 preceded the major eruption of 18 May. These relatively small steam-driven eruptions ejected ash and gas from the summit, creating a new crater and blanketing the flanks with ash. The material ejected consisted of fragments from the 350-year-old lava dome that formed the summit.