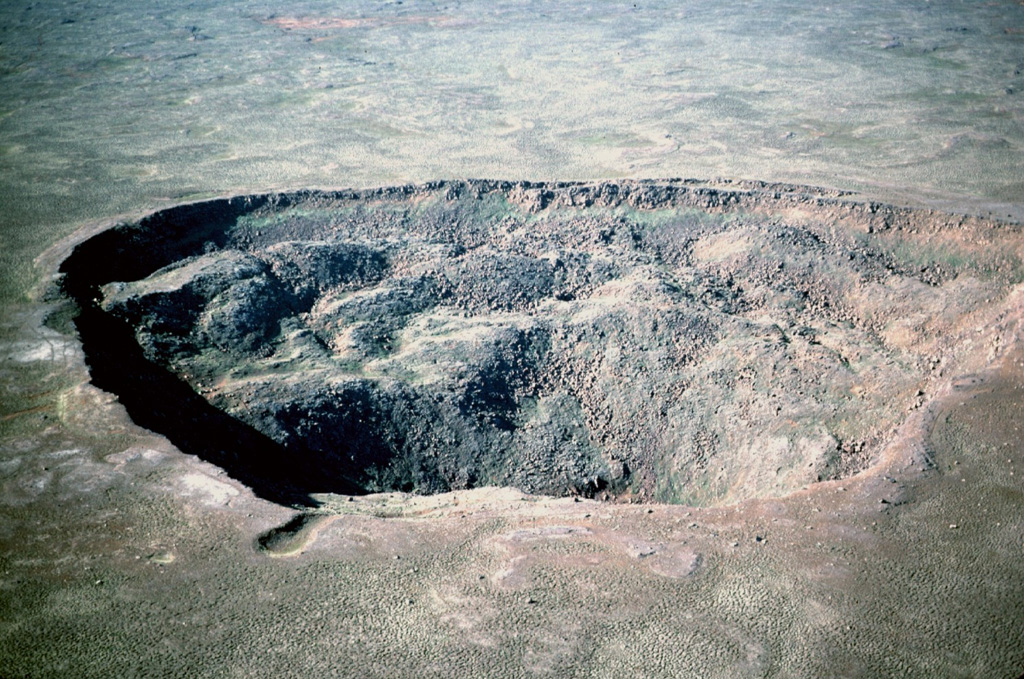 Stóravíti crater, seen here from the SE, is 600 m across and 140 m deep. It is located in the summit area of the Holocene Theistareykjarbunga shield volcano, part of the northernmost subaerial volcanic system along the Eastern Volcanic Zone of Iceland. The youngest dated eruption in this system produced the Theistareykjahraun lava flow about 2,400 years ago. 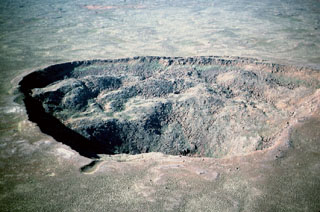