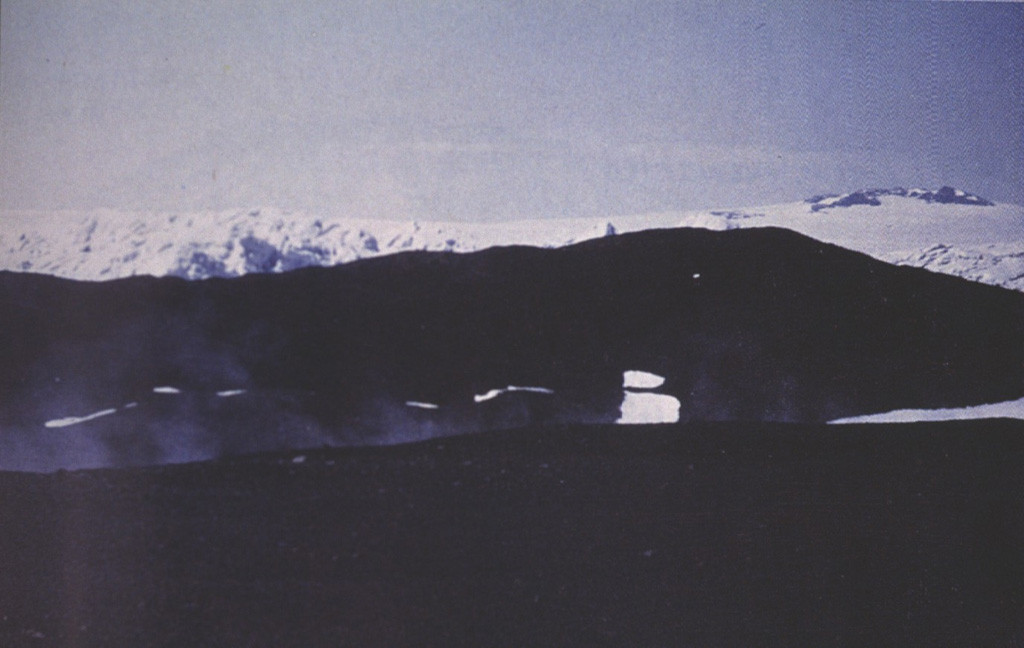 Murdoch Nunatak is one of a group of 16 nunataks (exposed ridges emerging from ice) in the Seal Nunataks Volcanic Field, on the east coast of northern Antarctic Peninsula. The collapse of the Larsen Ice shelf means that some nunataks can now be described as islands. Murdoch is the largest nunatak in the group, with a flat top and steep sides. 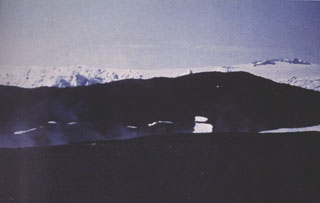