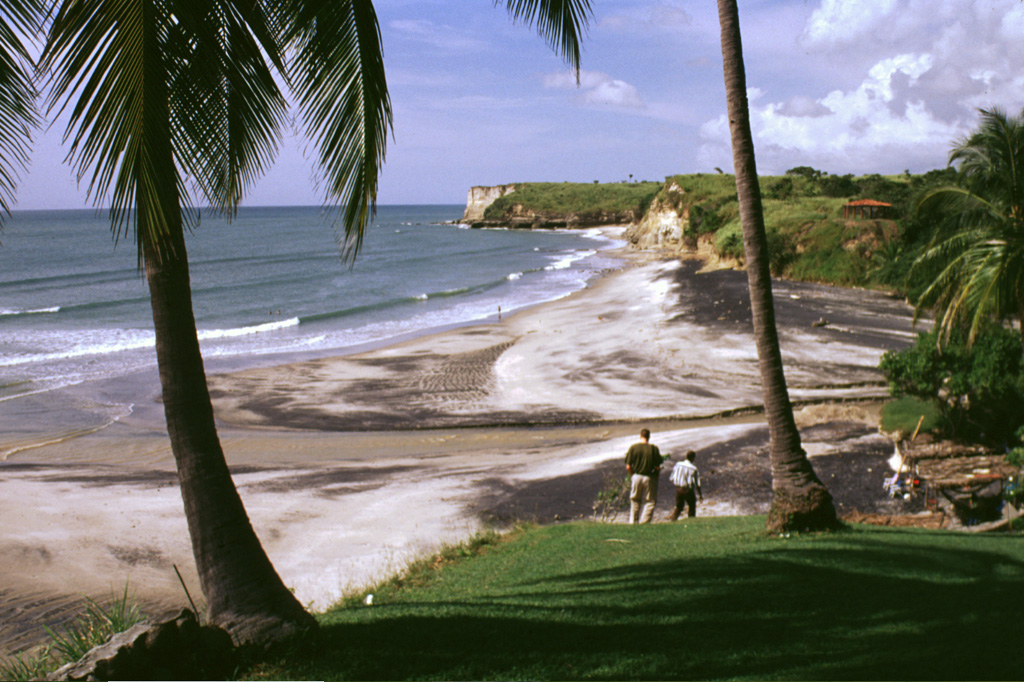 These headlands along the Pacific coast south of El Valle volcano consist of pyroclastic-flow deposits from late-Pleistocene eruptions. Perhaps the largest of these was the Río Mar eruption about 40,000-50,000 years ago that originated from a vent between Cerro Gaital and Cerro Pajita lava domes. The latest plinian eruption about 34,000 years ago produced pyroclastic flows that reached as far as 25 km from the volcano and extensively blanketed its southern and eastern flanks with their deposits. 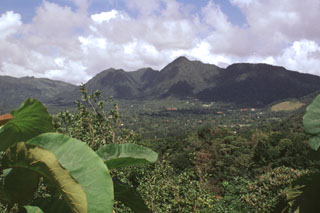