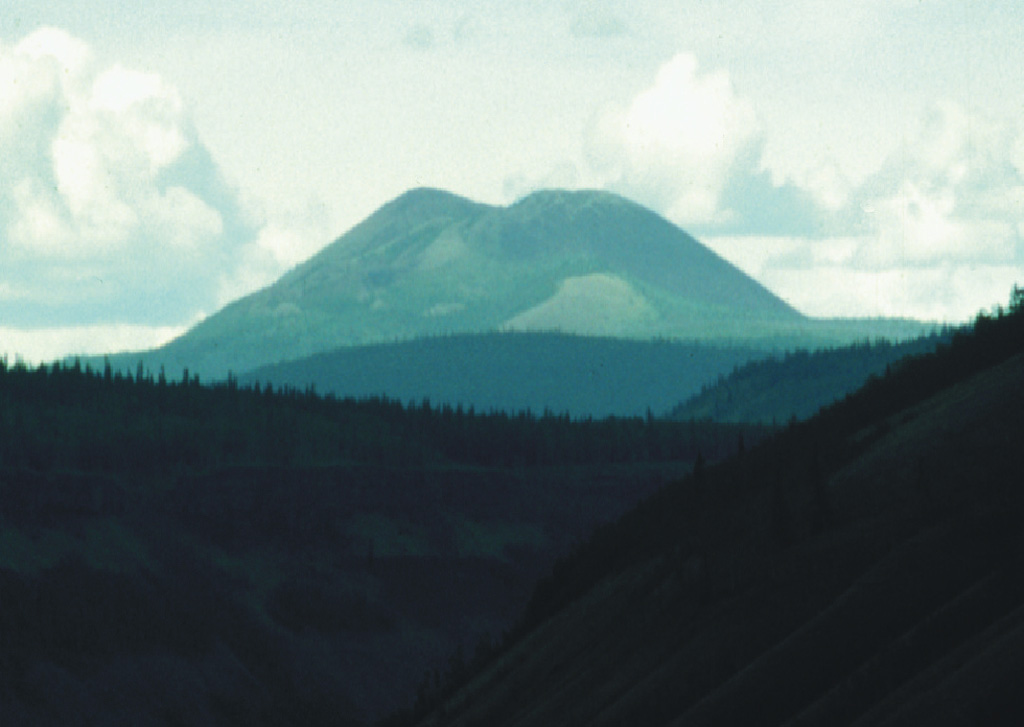 Volcano Mountain is a cone within the Fort Selkirk volcanic field in the central Yukon Territory, near the junction of the Yukon and Pelly rivers, and is Canada's northernmost Holocene volcano. Volcano Mountain comprises a scoria cone and a series of lava flows that traveled to the NE and SW. 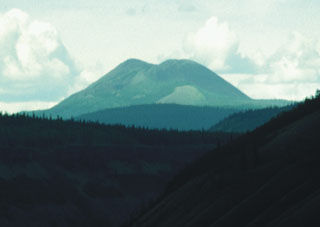