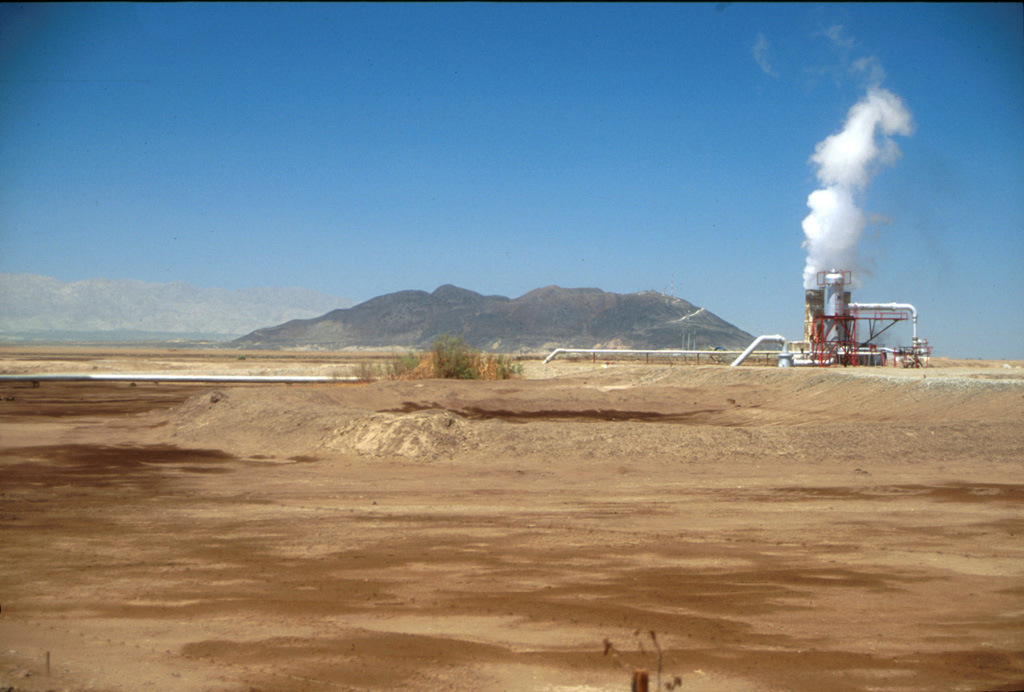 The Cerro Prieto compound rhyodacite lava dome is the only volcanic feature of the Cerro Prieto geothermal field. A 200-m-wide crater is located at the summit of the NE-most dome. The dome probably formed during at least five eruptive stages between about 100,000 and 10,000 years ago, with both magmatic and phreatic activity. Explorers in the mid-1500s reported steam and sulfuric gases. 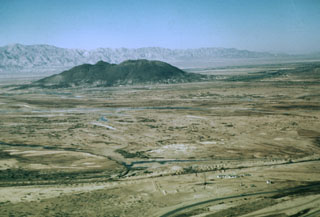