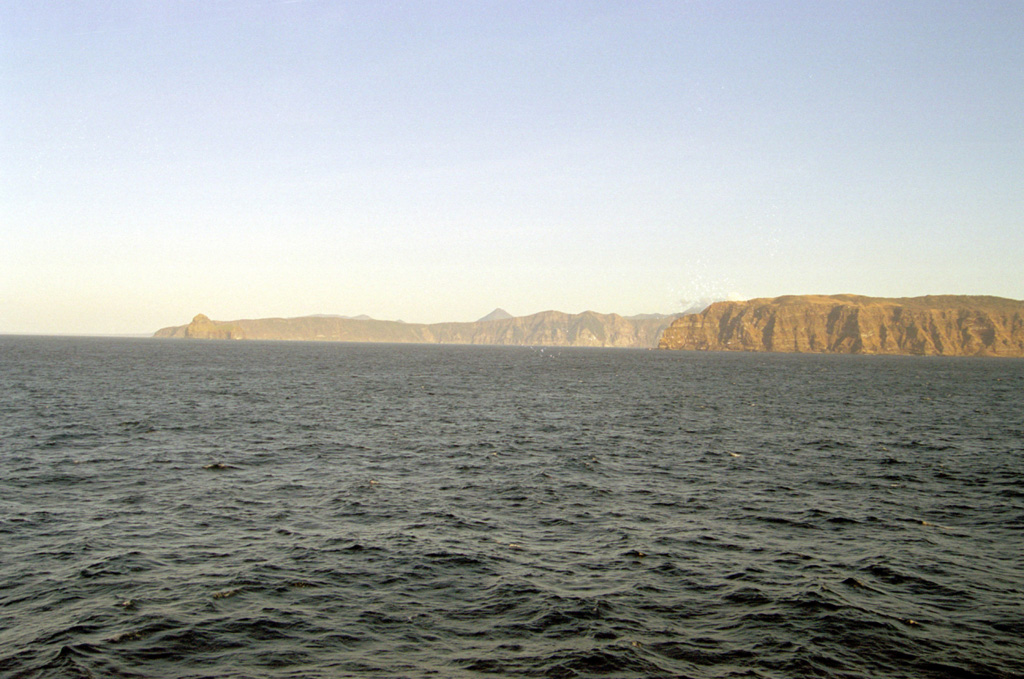 The Moekeshiwan caldera is seen here from the west with its NW rim at the right and the E rim on the left horizon. The 7 x 9 km caldera on southern Iturup Island formed about 9,400 years ago during one of the largest Holocene eruptions of the Kuril Islands. 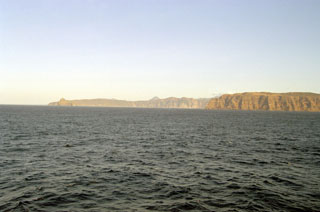