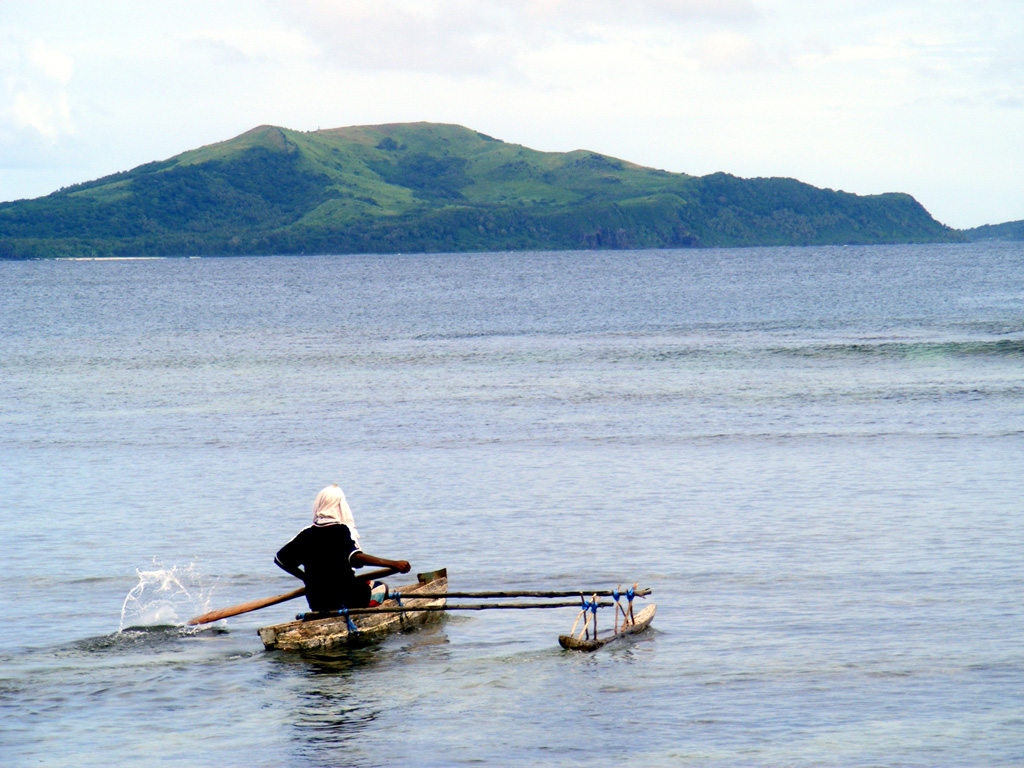 Nguna Island, along with Pele and Emau Islands, lie north of Efate Island (also known as Vate). Submarine calderas of varying dimensions have been hypothesized to occur in the North Vate area, and late-Pleistocene to Holocene eruptions have constructed cones with well-preserved craters. 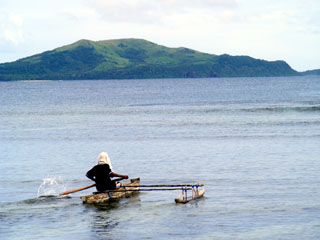