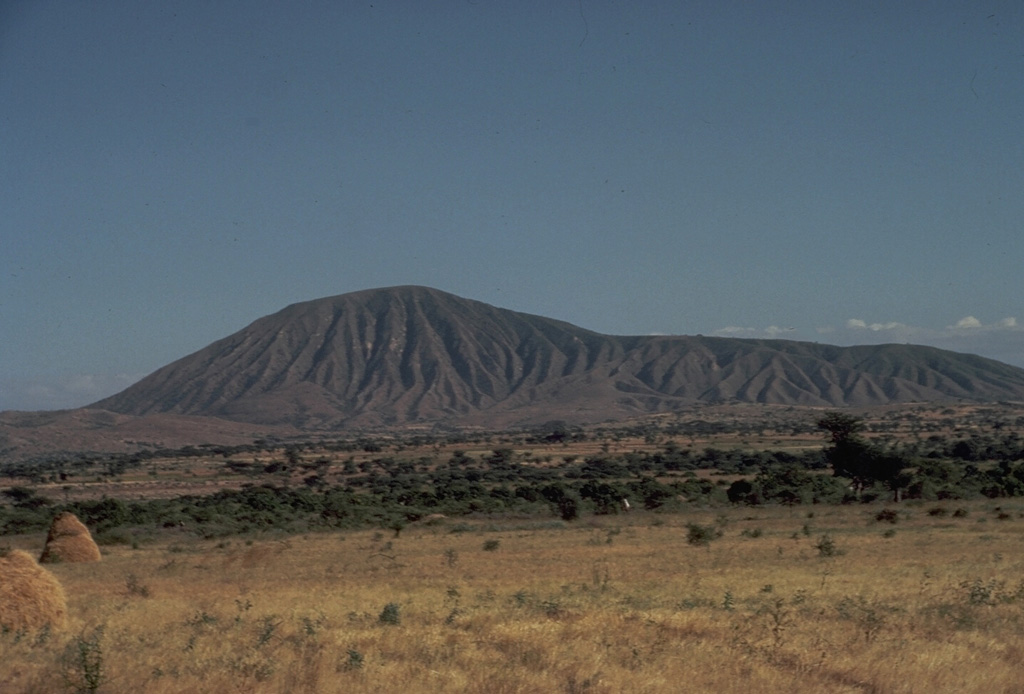 Mount Bericcio, a rhyolitic pumice cone along the Wonji Fault Belt in Ethiopia, is part of the Bora-Bericcio volcanic complex. Produced by the accumulation of rhyolitic pumice around its vent, Bericcio is capped by a small summit crater. Erosion of the unconsolidated pumice has produced abundant small valleys on the flanks of the cone. Small pumice cones are found on the east flanks of both Bora and Bericcio. 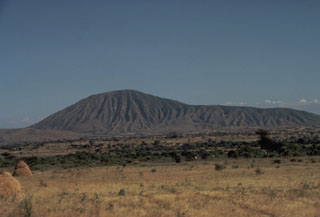