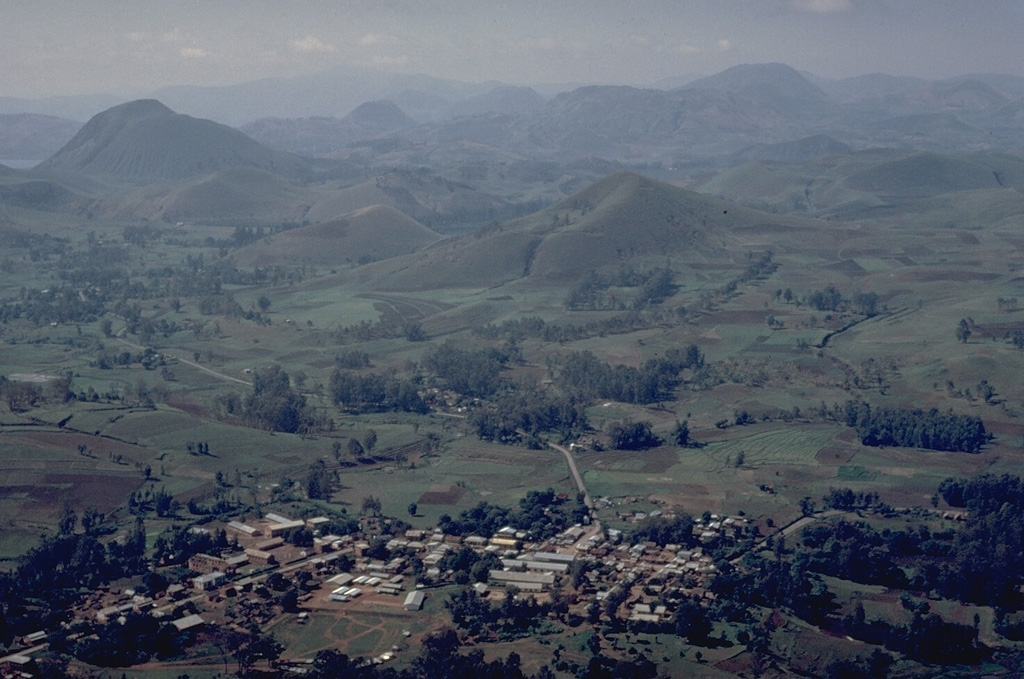 The Itasy volcanic field in central Madagascar contains a diverse assemblage of volcanic landforms, including scoria cones, lava domes, and maars. Activity began in the Pliocene and has continued into the Holocene. A trachytic maar was formed near Saovinandriana at the beginning of the Hololcene, and several other crater lakes are present. Thermal activity in the form of hot springs, and mild seismicity continues at Itasy. 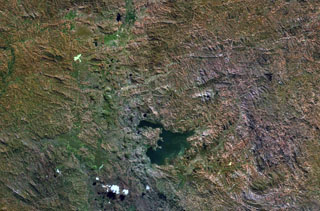