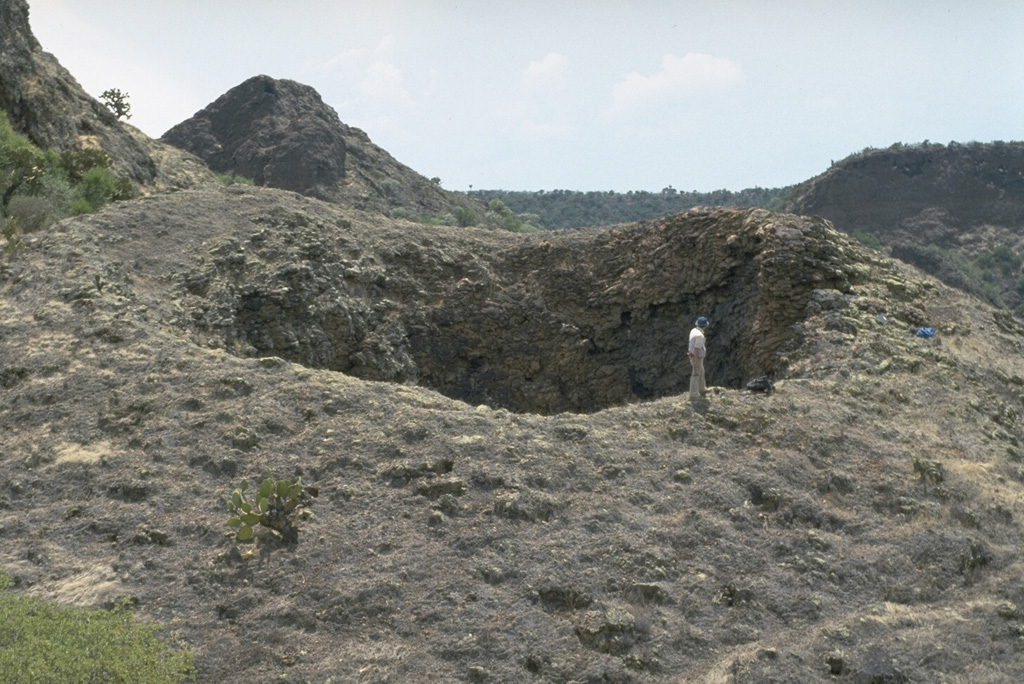 The La Boca crater is a product of the final eruptions of the La Breña-El Jagüey maar complex. La Boca and a nearby small crater, La Boquita, were formed by the accumulation of spatter that welded together during Strombolian activity. The two small craters originated from vents at the SE end of one of the post-maar cones constructed within La Breña maar after the magma-water interaction phase. 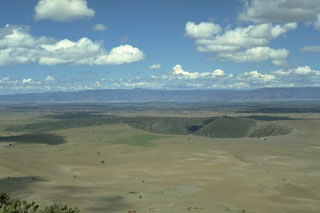