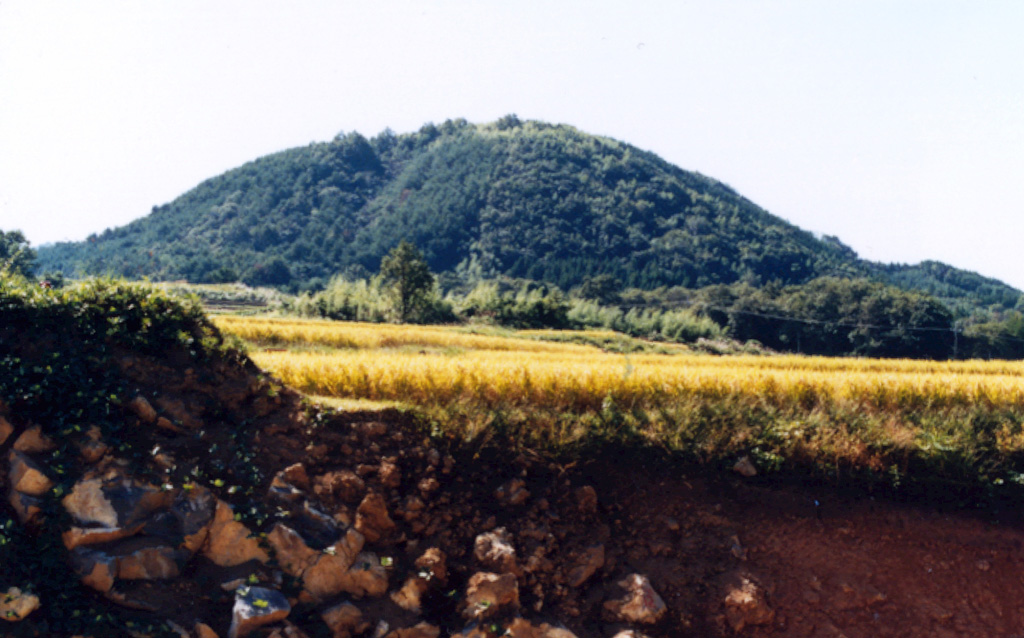 This forested lava dome is part of the Abu volcano group, located along the near the SW end of Honshu. The Abu volcanic field consists of lava flows and small shield volcanoes, some of which have associated scoria cones and lava domes. Abu volcano is of either late-Pleistocene or early Holocene age. 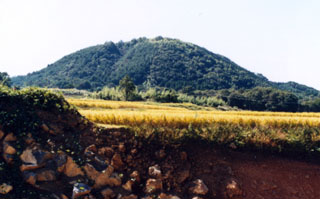