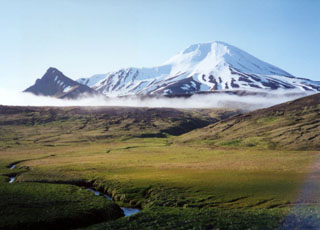 
On 9 January, AVO reported that unrest at Little Sitkin had decreased over the past several months, reaching background levels. The Volcano Alert Level was lowered to Normal and the Aviation Color Code was lowered to Green.