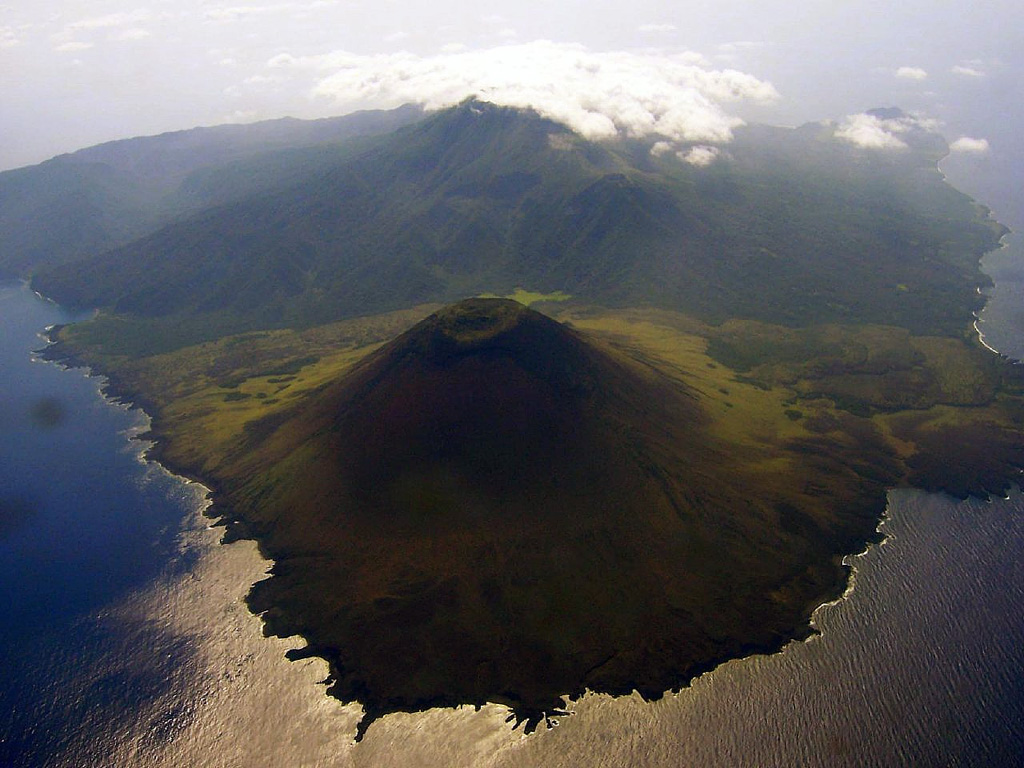 
There is data available for 7 confirmed Holocene eruptive periods. 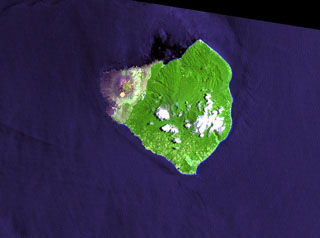 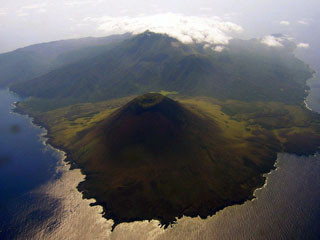 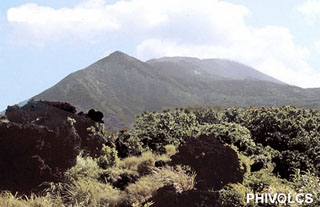