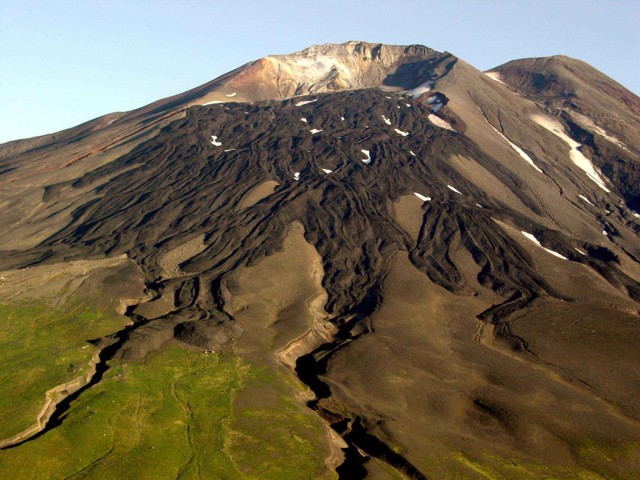 The Global Volcanism Program has no Weekly Reports available for Gareloi.