There are 5,901 volcano images available on the GVP website, including 4,164 in these new galleries with updated captions and keywords, and at a larger size.


Lahars, also called debris flows or mudflows, are hot or cold mixtures of water, mud, and volcanic rock that flow rapidly down channels that drain volcanoes. Lahars can form during eruptive episodes or during periods of dormancy, including from rainfall onto loose volcanic material, eruptive activity melting snow and ice, crater lakes or other lakes near volcanoes rapidly draining, or when volcanic landslides evolve into debris flows. Their ability to carry large debris like boulders, trees, or infrastructure across large distances make them especially dangerous. 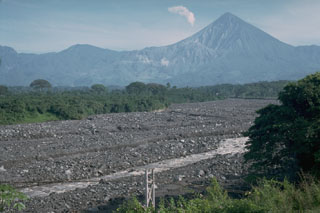 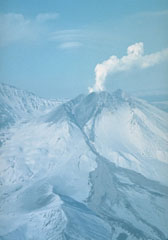 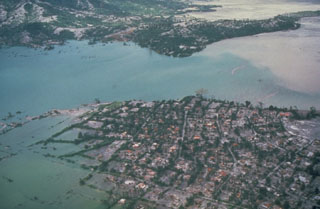 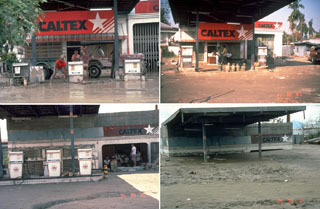 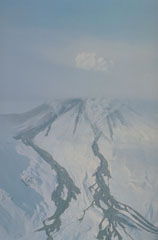 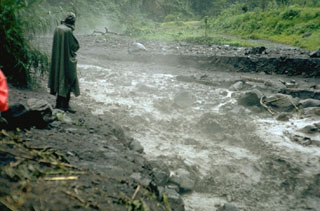 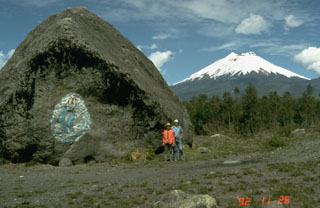 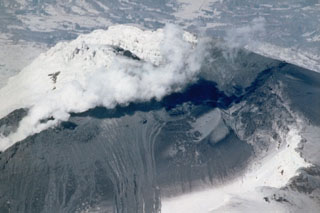 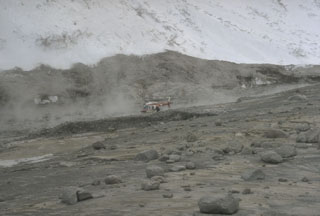 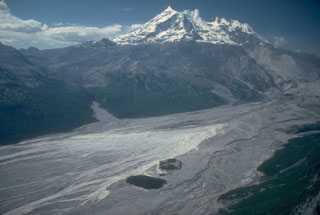 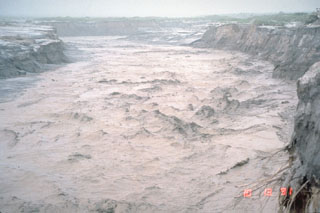 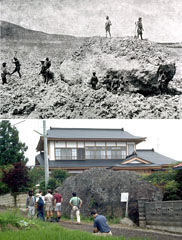 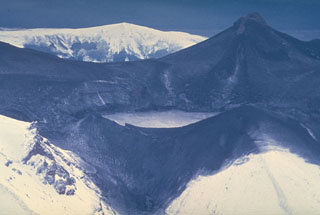 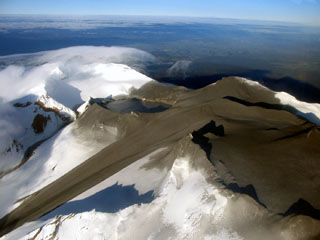 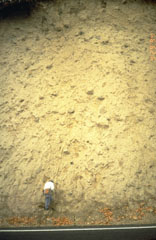 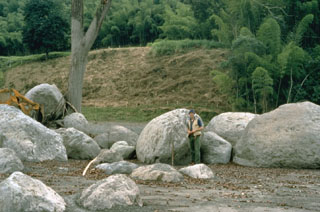 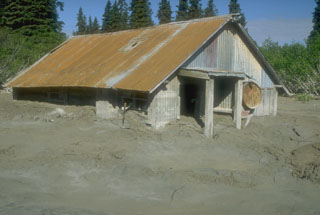 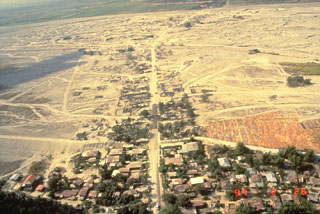 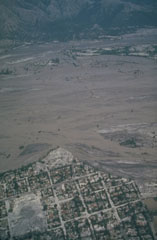 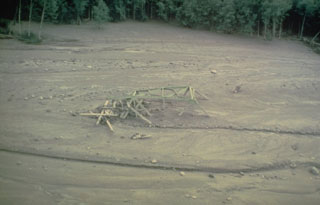 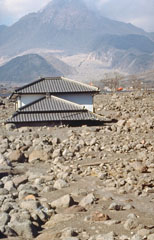 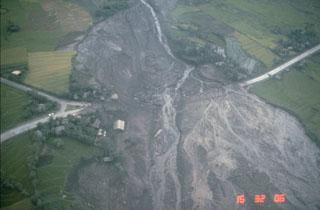 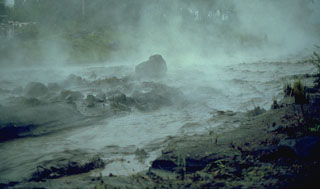 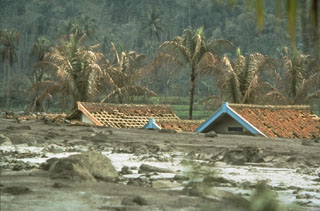 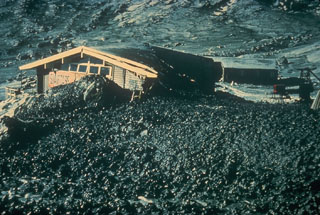 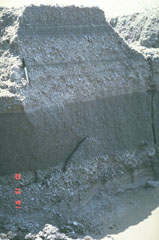 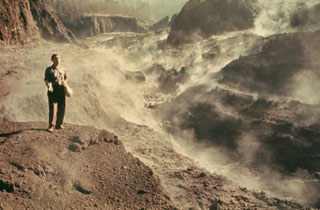 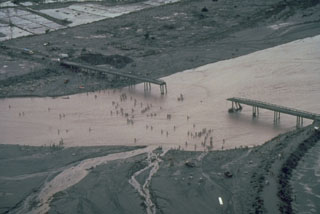 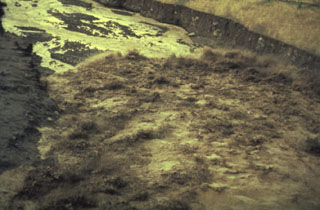 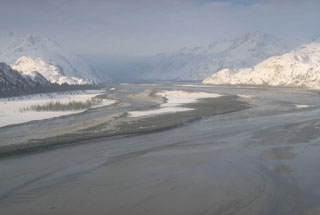